Foreign Minister's statement on India-Israel friendship, said- Long history of presence of Jews between us
Advertisement 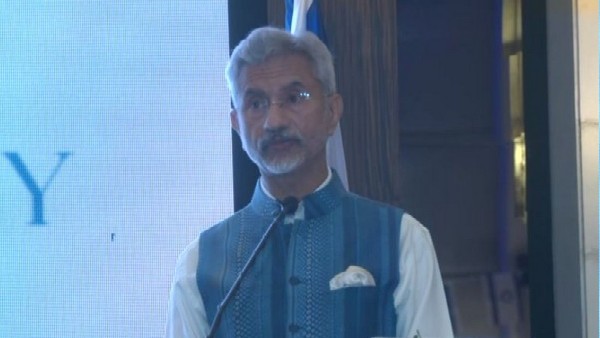 Addressing a gathering to celebrate the 74 years of Israel’s independence, Jaishankar said, “When I look at the relationship between the two countries over the years, it’s a kind of hair-raising moment for me in Tel Aviv. When the Prime Minister visited Israel in July 2017, he was the first Indian PM to visit Israel and since then our relationship has really taken off.”

Jaishankar further said that both the countries are focusing on expanding the knowledge-based relationship which includes cooperation in innovation and research. He further said that Israel is an integral part of the ‘Make in India’ initiative. Referring to India-Israel relations, the External Affairs Minister said the two countries share a special relationship and despite the geographical distance, the natural affinity between people is “so visible”.

Jaishankar referred to the statement of Israel’s ambassador to India, Naor Gilone, and said that both the countries share the bond of a civilization which goes back many centuries. “The Jewish community has a long history of presence among us in India and our societies have been enriched by their contributions, be they famous actors, industrialists, teachers and commoners,” he said.

Referring to the bilateral relations, the External Affairs Minister said that the two countries are working together on various sectors ranging from security, agriculture, technology, water and innovation. He further said that the relationship is built on history and culture. “As I see the future of this relationship for myself, one of the most encouraging signs is the intellectual, large number of students moving from here to there, research projects we are doing,” Jaishankar said. He also acknowledged the initiative of the Israeli government to grant work visas to Indian students working in Israel.

Weather Updates: Even today there will be rain in many states including Delhi but from tomorrow the weather will turn again