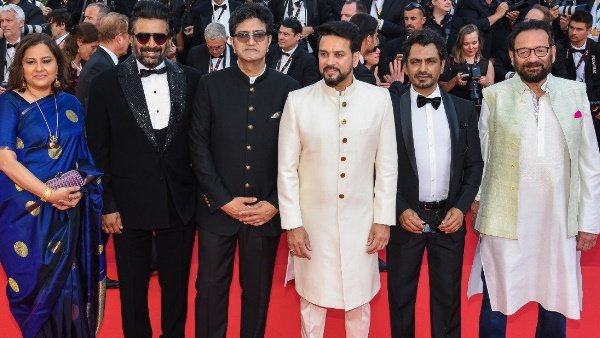 Cannes 2022 has started with much fanfare. This year this festival is going to be very special for India. For the first time this year, India is being honored with the ‘Country of Honour’ in this ceremony, which runs from May 17 to May 28. On Tuesday, R Madhavan, Ricky Kej, Vani Tripathi, Prasoon Joshi, Anurag Thakur (Union Minister of Information and Broadcasting, Youth Affairs and Sports), Nawazuddin Siddiqui and Shekhar Kapur represented India at Cannes 2022. 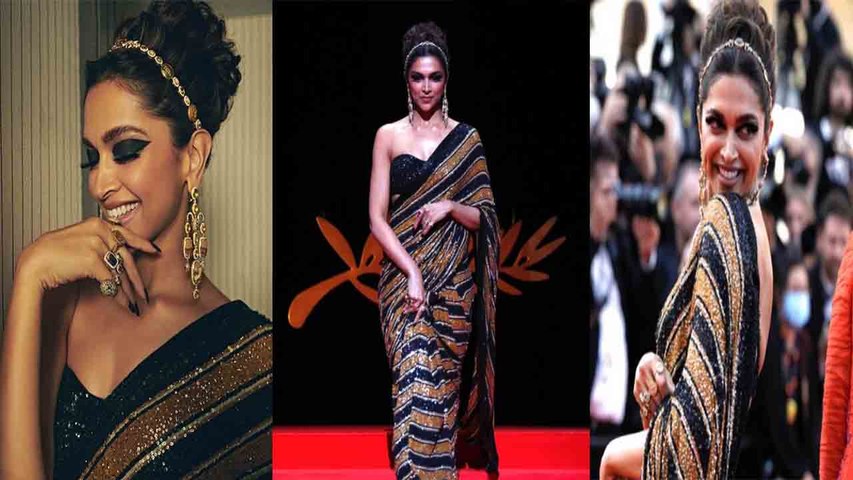 At the same time, Deepika Padukone is part of the eight-member jury of Cannes this year. Apart from Deepika, actresses Tamannaah Bhatia and Urvashi Rautela also appeared on the red carpet on Tuesday and they garnered a lot of praise for their look.

This year at Cannes is very important for R Madhavan. His directorial debut, Rocketry: The Nambi Effect, is set to have its world premiere at the Cannes Film Festival.

Let us tell you, selected films and documentaries from around the world are screened at the Cannes Film Festival in France. Best film and actors are awarded.

Tamannaah Bhatia was seen in a black and white designer bubble gown on the red carpet of Cannes. The actress shared these pictures on her Instagram. Tamannaah’s look is being praised a lot.

At the same time, Urvashi Rautela appeared in a glamorous white color gown on the red carpet. This is Urvashi’s first time at Cannes and she won a positive response for her look.

On the other hand, Deepika Padukone walked the red carpet in Sabyasachi’s sequin sari. She looked very beautiful in a retro style saree. Deepika has been in the headlines since the beginning of this year.