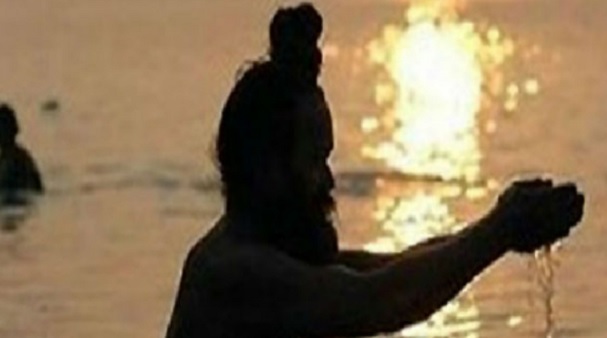 New Delhi, 07 May. On the day of Saptami Tithi of Shukla Paksha of Vaishakh month, the center of faith of Indians, Ganga was originated. This day is celebrated as Ganga Saptami or Ganga Janmotsav. On this day the river Ganges came from heaven and entered Shiva’s hair. Hence it is celebrated as the birth of Ganga. This time Ganga Janmotsav is coming on Sunday 8th May 2022 and due to the coincidence of Ravi Pushya on this day, this day is especially fruitful for bathing in the holy river, charity and virtuous deeds. On the day of Ganga Saptami, worshiping the Ganges and bathing in the Ganges gives virtuous results. Those who live near the Ganges river, they will take a bath in the Ganges, but those from whom the Ganges is far away, they should bathe at home by putting the holy water of the Ganges in the water.

In the Vedas and Puranas, there is a description of the seven rivers, in which the Ganges has the highest status. Ganga is the river of heaven, which first entered the hair of Shiva on the call of Bhagirathi and then touched the earth with the hair of Shiva. The day Gangaji touched the earth for the first time is called Ganga Dussehra (Jyestha Shukla Dashami). In the belief of Hindus, Ganga has the status of a goddess. By donating the bodies of ancestors and immersing their ashes in the Ganges, they attain salvation.

This is how Ganga was born