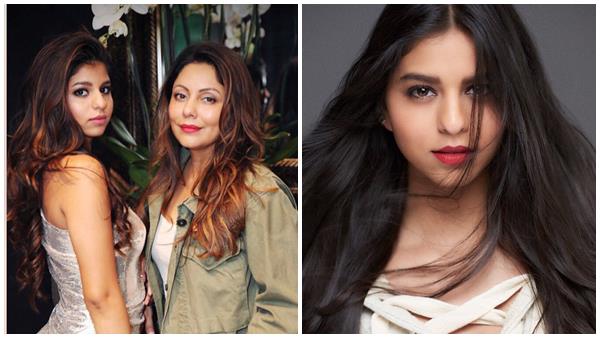 Bollywood’s King Shah Rukh Khan’s darling daughter Suhana Khan has finally entered the acting world. Let us tell you that the first look poster of Suhana Khan’s debut film The Archies has been released. Since the release of the teaser, it is becoming increasingly viral on social media. On this success of her daughter, her mother Gauri Khan has congratulated Suhana by sharing the video of her daughter’s first film.

‘Suhana you did it’

Gauri Khan’s happiness knows no bounds after seeing a glimpse of Suhana Khan’s debut film. Sharing the teaser of the daughter’s film on Twitter, she wrote, “Many congratulations…..Wishing all the wonderful kids and the team of Archies and who better than Zoya Akhtar to guide them on this journey.” .’ ‘Suhana you did it.’ Commenting on this post of her mother Gauri, Suhana wrote, “I love you.”

Amitabh Bachchan has also wished Suhana Khan through his Twitter. He shared the video by tweeting and wrote in the caption, ‘Another ‘Sun’rise… My Grand’Son’… Many blessings to Agastya… Love you.’ Along with this, many Bollywood celebs have wished Suhana Khan.

When will this film release?

According to the information received, in this film directed by Zoya Akhtar, she is accompanied by other star kids including Agastya Nanda, Khushi Kapoor. Let us tell you that Suhana Khan is very excited about her debut film. This film will be released next year, in 2023.

Tejashwi Prakash reveals – Karan Kundrra is not in a normal relationship, this is the problem in dating the actor

Dia Mirza wrote an emotional post on the first birthday of son Avyan, remembering the condition of his illness