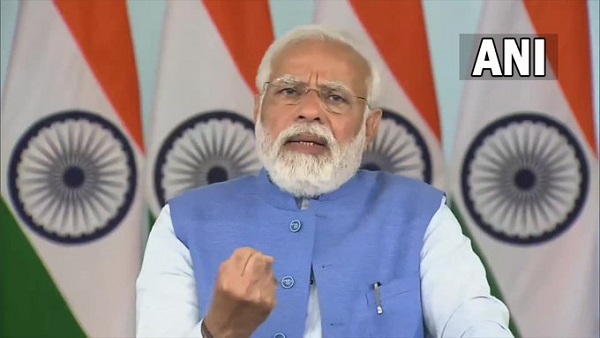 Disapproval rating is also the lowest

The top ranking has once again proved that the popularity of Prime Minister Narendra Modi still remains. Not only in the approval ranking but also in the disapproval ranking, PM Modi has done the best. People who take part in the survey can also disapprove politicians, but the disapproval rating of the prime minister is the lowest at 17 percent.

How is the ranking released?

The agency releases the Global Leader’s ranking every week. For this, the ranking is constructed on the basis of data collected by the agency in the last one week, in which the margin of error can be 1 to 3 percent. According to the agency, 45,000 samples are taken from the United States in the survey, while the figure of samples from other countries is between 3000 and 5000. The adults in the sample are interviewed online.

Tension over the installation of Shivaji Maharaj’s statue in Bodhan, Nizamabad, Section 144 imposed after violence