Good news for lakhs of youth preparing to join the army, know from which month the recruitment process will start
Advertisement 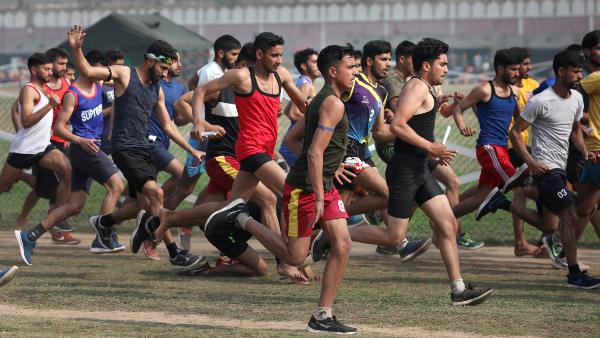 will last till december

According to the information, the Indian Army will soon start the stalled recruitments. It is expected to resume from August, which will continue till December. Instructions have also been given to prepare a special calendar for this from the Indian Army Headquarters. An Indian Army officer told Hindustan Times on the condition of anonymity that the process for short-term service recruits has been named ‘tour of duty’.

While the recruitment schedule is still being worked out, the recruitment rallies are expected to be held across the country from August to December, officials said. On the other hand, news was coming that due to non-recruitment, there has been a shortage of soldiers in the Indian Army, due to which the workload is increasing. However, military officials continued to deny this. He said that all the units of the army are functioning well.

Recruitment will be for 4 years only

Under Tour of Duty, youth will be recruited in the army for only 4 years. This will also include their 6 months training. The jawans placed under it will be decommissioned after four years, then 25 percent of them will be kept for full service. According to sources, 4 years will not be added to the salary and pension of the soldiers coming from short term service. Due to which a lot of funds will be saved. The Indian Army is discussing about this, soon it will be announced officially.