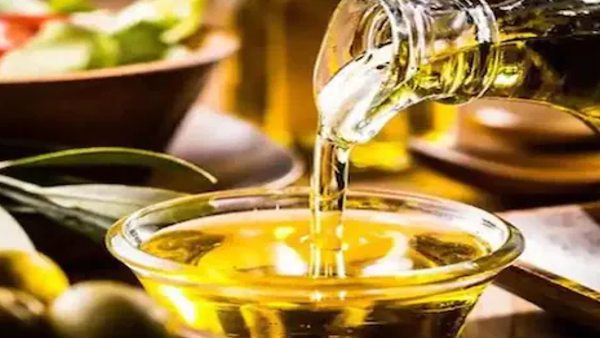 New Delhi, May 25. In order to control the rising prices of edible oil and to reduce the shortfall in its supply, the central government has decided to abolish import tax on soybean and sunflower oil. In order to give relief to the customers, the central government has decided to do away with the custom duty and Agriculture Infrastructure Development Cess on the annual import of 20 lakh metric tonnes of edible oil. According to the notification issued by the Ministry of Finance, this order will be applicable from 25 May 2022 to 31 March 2024. 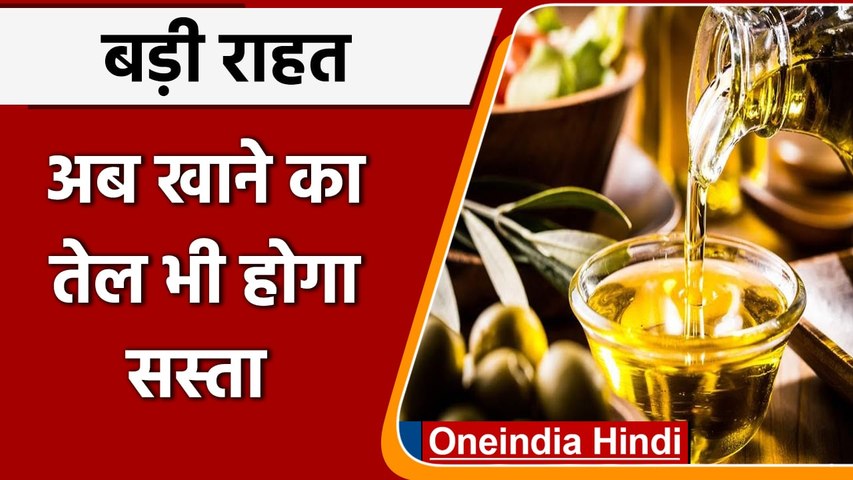 CBIC has given this information by tweeting. It has been said in the tweet that the Central Government has decided to do away with Custom Duty and Agricultural Infrastructure and Development Cess for two years on 20 lakh metric tonnes of crude soybean and crude sunflower oil. This will bring great relief to the customers. Let us tell you that the prices of crude oil had increased significantly, due to which its people were facing difficulties. But now the government has abolished the tax on it, due to which the prices of edible oils will come down soon.

Let us tell you that India is the world’s largest importer of vegetable oil. India imports 60 per cent of the edible oil from outside. Due to the way the war between Russia and Ukraine is going on, there has been a huge increase in the prices of edible oils. Oil prices have gone up significantly. Sunflower oil was imported into India mainly from Ukraine and Russia, but due to the war, its imports have been affected. was done at 5 per cent.

Indian Railway: Important thing before booking train tickets, railways in no mood to give discount in fare