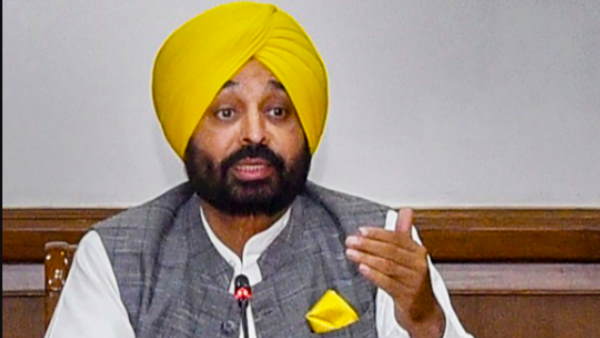 Congress will ask for both votes and notes in 2024! Know what is CPM fund?

Now the trouble of the former health minister of Punjab will increase, the tenders of Mohalla clinics will also be investigated