'Hardik does not like Congress, then come to Aam Aadmi Party', the veteran leader offered
Advertisement 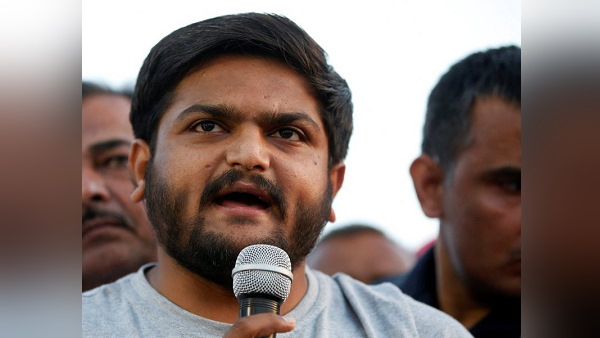 face, Alleging that he was marginalized in his own party, Hardik Patel took a jibe at the Congress high command. He said that, in Congress, my position has become like that of a newly married groom, who has been sterilized. This statement of Hardik Patel is being discussed from social media to political circles.

What did Hardik Patel say?
Hardik Patel had accused the Congress of ignoring him and said, “I am not called in any meeting of the PCC, I am not consulted before taking any decision, so what is the meaning of this post is?”

Let us tell you that on the instructions of Sonia Gandhi, the party high command made Hardik the working president of Congress in Gujarat. Several years ago, raising his voice against the BJP, he joined the Congress in the presence of Rahul Gandhi.