Hardik Pandya will captain the Indian team, know when he can get the responsibility
Advertisement 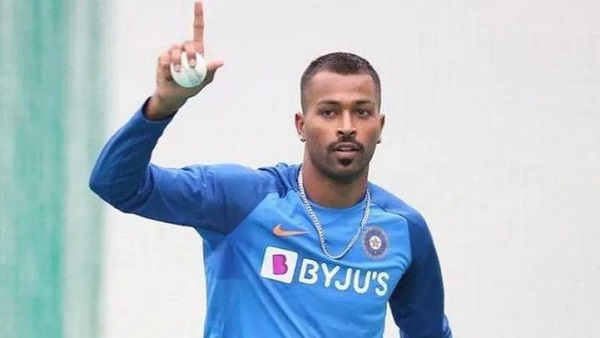 Information given by a member of the selection committee

If he can cement his place in the Indian team as an all-rounder, then Hardik can also be made the captain. The selectors have been impressed by the talent shown by Pandya and they will be hoping that he can retain it. A member of the selection committee, on condition of anonymity, was quoted by InsideSport as saying: “Hardik has been impressive. What’s more, he has become a very responsible player as a captain. He is definitely going to tour Ireland.” Plans to become captain for

Hardik Pandya is fit and in form

Hardik Pandya has fought against injuries many times and this is one of the reasons why he lost his place in the Indian team with the arrival of Venkatesh Iyer. If he can contribute with the ball, the Baroda player is one of the biggest players for the Men in Blue. The member of the selection committee said, “Look, it is too early to make any announcement now. Hardik is a name but it will be decided only during the South Africa series. The important thing is that he stays fit and in form. He is a lot of the team.” He is an important member.”

Know when you will get the responsibility

India will play two T20 matches against Ireland at the end of June. This series is going to take place during the senior team’s Test series against England. This is the reason why BCCI is planning to send India B team. Sanju Samson is also likely to join the team in this series. In this connection, a member of the selection committee told Inside Sport that Hardik is also being considered for the captaincy. Hardik is back in the squad for South Africa’s first tour of India after being out of the Indian jersey for a long time.

This Indian cricketer came out in support of Rishabh Pant, said – any captain can make a mistake