Pakistan in disrepair, reached the lowest level in terms of FDI, India made a record 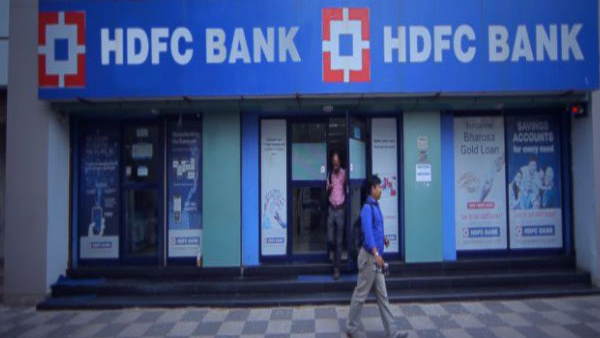 New Delhi, April 04. Country’s leading private bank HDFC has announced the merger of its housing finance with HDFC. The board has approved the merger of home loan provider Housing Development Finance Corporation with HDFC Bank. HDFC Housing merged with HDFC Bank with effect from April 4 following the board’s approval. It is believed that this merger will be completed by the second or third quarter of FY 2024. It has been said on behalf of HDFC that after this merger, HDFC Bank itself will prepare the housing loan portfolio and increase the number of customers. HDFC Chairman Deepak Parekh said that this is a merger of equals, we believe that the housing business will grow further in the coming times.

The board of directors of HDFC Bank, while approving the merger of HDFC Home Loan and HDFC, said that the process of merger can be completed by the third-fourth quarter of FY 2024. After this announcement, HDFC Bank’s shares rose up to 7.50 per cent at 9.30 am and reached 1619.20. With this, the total market value of HDFC Bank reached 897933.99 crores. On the other hand, if we talk about the share of HDFC, it has seen a jump of 9.27 percent and the shares reached 2678.20. The total market value of HDFC has reached Rs 485564.27 crore.