'He is a dangerous player of number 3 and 4', Shastri said - will play for India soon
Advertisement 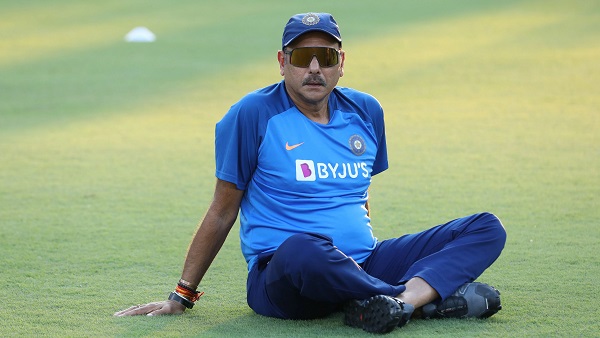 He’s a dangerous player at number 3 or 4

Shastri’s opinion came after Tripathi’s brilliant innings against Mumbai Indians at the Wankhede Stadium on May 17, which contributed to Hyderabad’s 193 for 6. Coming at number three, Tripathi scored a brilliant 76 off 44 balls, which included nine fours and three sixes. Speaking to ESPNcricinfo, Shastri said, “Tripathi is not far away to make it to the team. If someone doesn’t perform well or gets injured, this player can be kept straight in. He is a dangerous player at number 3 and 4 and should be dropped at any number.

The selectors will be watching this very closely

He further said, “If he is doing well season after season, then I am sure the selectors will be watching it very closely and will also be ready to give him his due.” Batting at number 3 has been quite impressive. He has been a dependable player at the top of the order and the team has shown faith in him. Tripathi has scored 393 runs in 13 matches so far this season at an impressive strike rate of 161.73 and an average of 39.30.

Shastri said, “It’s not that he performs well sometimes. He puts in every match and what I love about his game is his fearlessness and it is something that every batsman needs to play against the opposition. Wants to keep up. He comes fearlessly and plays his game. Even if there is a good bowler or side, Tripathi is not impressed by any opposition or any bowler.

‘Whenever Team India comes here to play, we earn the most money’