How are the sums of rain formed in astrology?
Advertisement 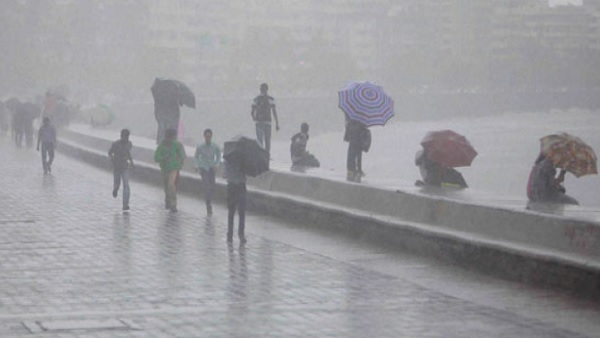 New Delhi, 20 April. After the summer, the rainy season is waiting for the nature as well as all the living beings. In the rainy season, nature covers a sheet of greenery and food is produced on the earth. That’s why rain is very important for life. In astrology, many yogas are formed for good rains. Due to the combination of planets and constellations, rain clouds are generated.

Let us know how Varsha Yoga is formed. In Narada Purana, various elements of astrology are described in detail, in which it is also told in relation to rain.

Mantra: Chant the mantra according to the zodiac, you will become rich

Use of mudras in Shatkarma increases success in sadhna