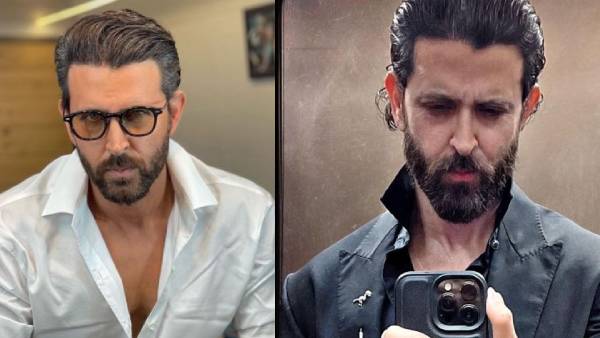 The actor captioned his post and wrote that Night, that is, this picture is of the night. Along with this it was written that this is his last post with a beard. This photo was not shared, that the pictures of the actor started becoming fiercely viral on social media. His fans and followers are constantly giving comments and likes on this post of Hrithik.

Talking about Karan Johar’s party, Hrithik made a lot of headlines for his looks here too. Hrithik looked handsome as always in a black suit. On this occasion, the actor took a selfie and shared it on his Instagram handle. In this photo, Hrithik is seen in a beard.

His fans are looking quite excited with Hrithik’s recent post. It is clear from the picture and caption that the actor is soon going to appear in front of the fans in his new avatar. Fans are constantly questioning his post and asking him about his upcoming films.

Fans stunned in the theater on the title track of ‘Bhool Bhulaiyaa 2’, the video went viral