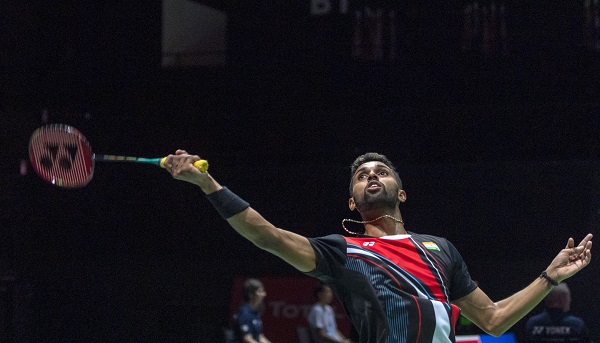 New Delhi, May 16: The Indian men’s badminton team created history on Sunday by winning a gold medal for the first time in the Thomas Cup. The final against Indonesia had many difficulties against India as their opponents were the defending champions and had won the tournament 14 times. But in the final, Lakshya Sen, Chirag Shetty, Satwiksairaj Rankireddy and Kidambi Srikanth put their top game on the court as India won the first three matches to seal the final. HS Prannoy is also a member of the men’s badminton team. He shared a picture with the gold medal on social media.

Prannoy tweeted saying, I want to sleep but can not sleep because we are world champions.

Prannoy was supposed to play a key role in changing the outcome of matches in the quarter-finals and semi-finals. Both the matches were tied 2-2 and on both the occasions Prannoy sealed India’s victory by winning the last match.

During this, while talking to news agency ANI, Pranay told that he has not experienced such an experience till date. The first set was bad but in the second game I was more focused. I wanted to win it for the country and the next generation.

After the victory, Prime Minister Narendra Modi also called the players, which surprised Prannoy. Prannoy said on this, “It was quite special, we did not expect it to happen. They knew each and every one of us by name. I think it is extraordinary. The game has got good support in the last few years.”

The 29-year-old first defeated Malaysia’s Leong Joon Hao in the quarter-finals and then defeated Rasmus Gemke of Denmark in the semi-finals. Apart from calling the players, PM Modi also congratulated the Indian badminton team on social media. Pullela Gopichand had termed this victory as bigger than the 1983 World Cup.