Huge crowd of devotees to go to Kedarnath, devotees were stopped in Sonprayag itself
Advertisement 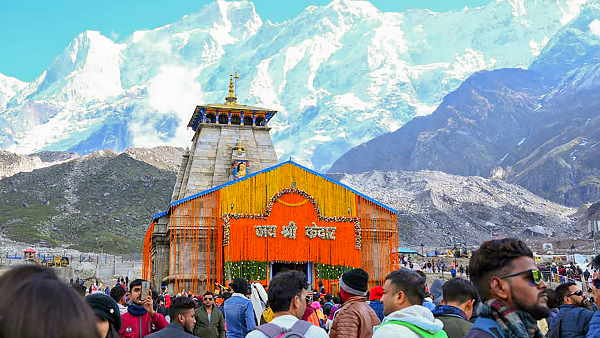 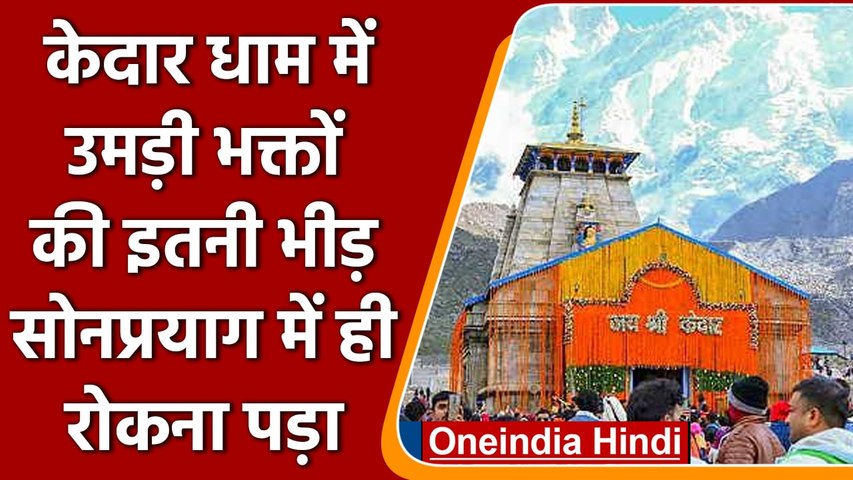 The darshan of Kedarnath had to be stopped due to the crowd gathered in Sonprayag. oneindia hindi

Rudraprayag Circle Officer Pramod Kumar said that the passengers will now be sent to Kedarnath Dham from 4 am on Sunday, May 29. The police have stopped the devotees at Sonprayag so that there is no problem due to excessive crowd at Kedarnath Dham. Devotees will be sent from Sonprayag if the crowd decreases further.

The death toll is not stopping

41 killed in Kedarnath
As soon as the Yatra, which was closed for 2 years in Kovid, opened, this time there is a gathering in the Yatra. Apart from the four dhams Kedarnath, Badrinath, Gangotri and Yamunotri, travelers are also reaching Hemkund Sahib for darshan. In Kedarnath and Yamunotri Dham, the number of deaths due to heart attack is being told more. So far 41 passengers have died in Kedarnath, 25 in Yamunotri, 13 in Badrinath, 4 in Gangotri. Director General of Health Dr. Shailja Bhatt gave information.

After all, why the case of the film ‘Sholay’ reached the High Court, the court imposed a fine of 25 lakhs