"I don't mind" Ranveer Singh gave a befitting reply to the trollers!
Advertisement 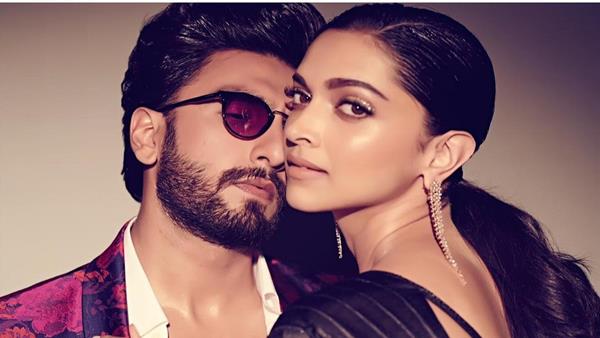 Ranveer Singh’s reply to the trollers

One of the cute couples of Bollywood, Ranveer Singh and Deepika Padukone always grab the attention of the fans with their looks. Deepika and Ranveer experiment in various ways with their looks. Which has been liked by the fans many times, and many times both of them have come under the target of trollers many times. At the same time, during a recent interview, Ranveer Singh has given a befitting reply to these trollers.

‘This criticism is absolutely baseless’

During a conversation with E-Times, Ranveer Singh spoke openly about Deepika Padukone and the trolling she receives on social media. He said, “When you point out a flaw about a person, it really shows their thinking. These criticisms are not about me or my wife. When that criticism comes, it seems totally baseless. “

Ranveer also said that “It doesn’t make any sense and I don’t need to clarify things as he knows the truth. Hate is nothing to me, so trolls don’t matter to me or my wife Deepika.” “

How is the movie ‘Jayeshbhai Jordaar’?

Let us tell you that Ranveer Singh’s film ‘Jayeshbhai Jordaar’ has been released on Friday, May 13. Shalini Pandey, Boman Irani, Ratna Pathak Shah also have important roles in this film. Ranveer is very excited about his film. At present, the film is getting mixed response. Now it has to be seen whether Ranveer’s film is able to do wonders at the box office or not.

Salman Khan’s first look out of the movie ‘Kabhi Eid Kabhi Diwali’, a different look in glasses and long hair