'If a sannyasin like me can work hard, why not the public?', Ramdev gave strange advice on petrol and diesel prices
Advertisement 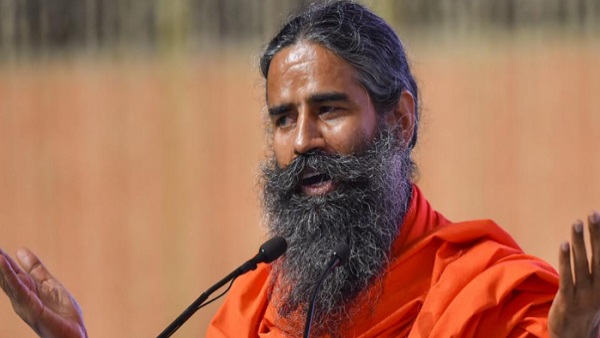 In fact Baba Ramdev was asked about his old statement, in which he had said that ‘if the Bharatiya Janata Party (BJP) comes to power, the fuel prices will come down’. Responding to this question, Baba Ramdev said, “He has also had to take tax to run the country, if I can work 18 hours as a sannyasin, then other people of the country should also work harder.”

Baba Ramdev gave this statement regarding petrol and diesel in 2014

Yoga guru Ramdev said in a 2014 television interview, “I have a study which says that the basic price of petrol is only Rs 35, which is taxed at 50%. If 50% tax becomes 1% tax then fuel price is sure to come down. We have also studied so much economics. ”He had said, leading economists do not run the economy of the country. They are slaves to the Washington consensus, Sensex and FDI.”

Petrol and diesel prices are increasing every day

Let us tell you that the prices of petrol and diesel are increasing by 80-80 paise every day for the last few days. Petrol and diesel prices again increased by 80-80 paise on Wednesday. This is the eighth increase in prices in nine days since the end of a four-and-a-half-month-long hiatus in the rate revision on March 22, taking the cumulative price hike in both the fuels to Rs 5.60 per liter during the period.