'If I had been a selector, I would have definitely included Dinesh Karthik in Team India for the T20 World Cup'
Advertisement 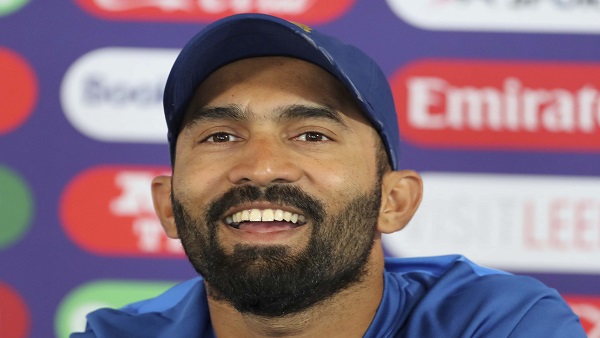 ‘Karthik is a better finisher’

Many former Indian players have demanded that Karthik should be included in the Indian team as his performance has been very good. Meanwhile, former India spinner Harbhajan Singh has also made the same demand. Speaking with Star Sports, Bhajji said that Dinesh Karthik has proved to be a great player for RCB this season. He has played very good shots in the leg side as compared to the off side. Also, he has shown better coordination in rotating the strike. Overall, this player has played the role of a better finisher for the team.

‘Dinesh Karthik deserves to be in Team India’

Bhajji further said that seeing the role Dinesh Karthik is playing for his team, his place is definitely made in Team India. Bhajji said that if I was a selector, Dinesh Karthik would definitely be sent to Australia for the T20 World Cup to be held this year, because this player deserves it. Bhajji further said that Team India needs a better finisher at this time and the pair of Karthik of Hardik Pandya can give strength to the team. Bhajji said that Dinesh Karthik’s performance this season has been unbelievable and I hope he will be included in Team India very soon.

Let us tell you that Dinesh Karthik has played many great innings in IPL 2022. In 13 matches of the league, Karthik has scored 285 runs at a strike rate of 192.57 and an average of 57.00. He is the second player to score the most runs for RCB in IPL 2022. His first name is Faf du Plessis. Karthik is playing the role of a better finisher for his team.

Ambati Rayudu not retiring, he will be with us: CEO Viswanathan