If rain becomes villain in Kolkata, then this team will reach the final without playing Qualifier 1... know the full equation
Advertisement 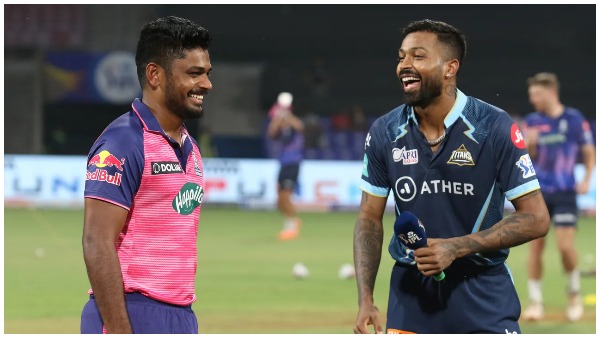 This team can reach the final without playing

BCCI has made a new rule regarding playoff matches, in which it is clearly mentioned that if Qualifier 1 is not played, what will happen? According to the rules, if Qualifier 1 is not played due to bad weather, rain or storm, then the team that has topped the points table will directly benefit. In the league stage, Gujarat Titans finished first in the points table with 20 points, so the team will enter the direct final. On the other hand, Rajasthan Royals will have to play Qualifier 2 with disappointment.

However, according to the new rules of BCCI, every effort will be made that at least 5 overs can be played. If that too is not possible, then there will be a one-over super over… Yes, even if these two equations are not matched, then Gujarat Titans, captained by Hardik Pandya, will become the first finalist of the current tournament without playing. .

how will the weather be today

The weather in Kolkata can be seen hot on Tuesday. According to the report of the Meteorological Department, there will be strong sunshine during the day and the temperature is likely to remain 35 degree Celsius. There is no chance of storm or rain during the day, but there is a prediction of storm and heavy rain at match time in the evening. The team of Rajasthan would only like that it does not rain.