If the karma is bad, even the higher planets do not give their auspicious effect.
Advertisement

Mercury: Mercury will rise on May 31 after setting 19 days, know what will be the result 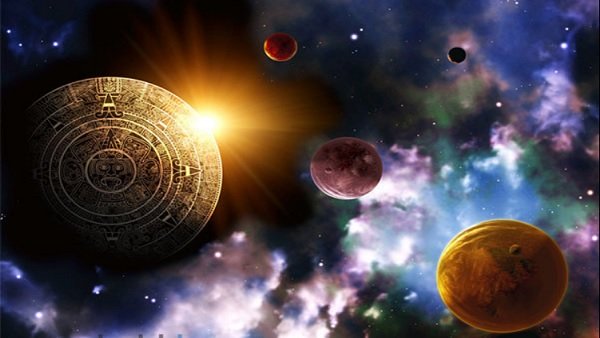 New Delhi, May 06. Many people have more than one exalted planet in their birth chart, but still they do not get its full auspicious effect. Then he keeps wandering to the astrologers and keeps asking what is the reason why he is surrounded by troubles even after having exalted planets. The answer to this is found in the book of astrology, Lal Kitab. According to Lal Kitab, if the deeds of the person are bad, then even the higher planets are not able to show their auspicious effect. The person of the exalted planet also sometimes eliminates the exalted effect of the planet by his behavior or vision, due to which the exalted planet also starts giving a debilitating effect. Let’s know in detail

Which planet is exalted in which house?

No planet is exalted in the fifth, eighth and eleventh house.

Sun : If a person with an exalted Sun in the birth chart indulges in incest, tyranny, misbehaves with his superiors, people like his father, then the exalted Sun starts giving opposite results.

Moon: If a person with exalted moon disrespects his mother, grandmother or grandmother, then the effect of exalted moon gets weakened and the person has to face many problems.

Mars : If a person with exalted Mars betrays his friend or brother, then Mars is not able to give its effect even if it is exalted.

Jupiter: Jupiter does not give its exalted influence if a person with exalted Jupiter in the birth-matter disrespects or insults any brahmin, deity, his grandfather, maternal grandfather or father.

Venus : If a person with exalted Venus persecutes a cow or insults a woman, tortures his wife, then the exalted influence of Venus ends.

Inauspicious during travel – how to resolve the omens?

Kundali: How to know from your horoscope that God’s grace is on you?