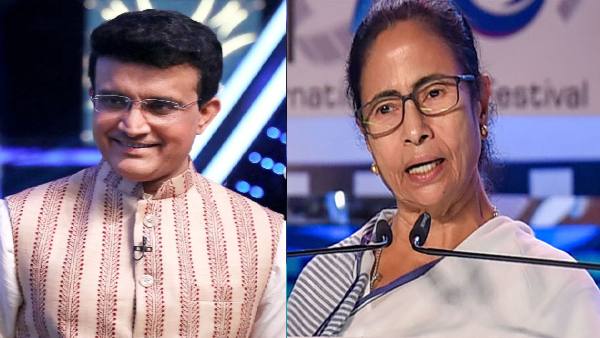 Regarding Home Minister Amit Shah’s visit to West Bengal, CM Mamta Banerjee said that welcoming the guests has been the culture of West Bengal. The CM further said that if Home Minister Sourav Ganguly meets she will ask him to feed Mishti Doi (sweet curd).

Amit Shah is likely to visit Sourav Ganguly’s residence on Friday. The Home Minister is to attend a program at Victoria Memorial Park at 6 pm. Sourav Ganguly’s wife Donna will perform at the event here. But there is no mention about Amit Shah’s meeting with Sourav Ganguly in West Bengal’s program. On the other hand, Chief Minister Mamata Banerjee has said that it is the culture of West Bengal to welcome and take care of the guests. If the Home Minister goes to Saurabh’s house, then there is no harm in it. The CM further said that when the Home Minister goes to Saurabh’s house, feed him Mishti Doi.

Kunal Kamra got trapped by sharing the edited video of the child, NCPCR sent notice