In the first quarter of this year itself, 112 million people became unemployed, ILO gave this suggestion to India
Advertisement 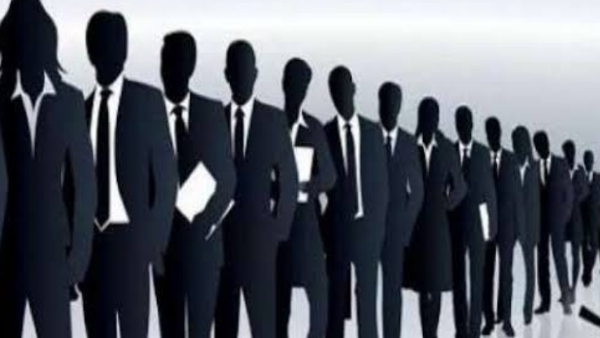 The report also shared data on the gender gap in India. It said that in the second quarter of 2020 in India, there has been a big difference in the working hours between women and men. However, the reduction in working hours of women does not have the same effect, whereas the reduction in working hours of men has a much wider effect. Regarding these figures, the ILO official said that if 100 women were working before the epidemic, then 12.3 women have lost their employment.

Going by official figures, if 100 men were to work compared to women, their employment would have decreased by 7.4 percent. Therefore, the epidemic has made it clear that there is no equality in the work of women and men. There is no equal participation of women and men in employment in the country. The way the lockdown was imposed again in China, the war between Russia and Ukraine started and inflation increased globally, food prices increased, oil prices increased, due to which people’s employment has been affected.

The ILO has appealed to its member countries to keep in mind the humanitarian aspect to deal with this situation. The financial crisis raises debt, disrupts global exports, leading to further reduction in working hours in 2022. Not only this, it will also have a big impact on the workers in the coming time. The report noted that the gap between rich and poor economies is widening. Working hours are improving in high-income countries, while economies in low-income or middle-income countries are more affected.

Appeal to the Center of Trade Unions

Trade unions on the ILO report say that the central government should take this issue seriously. The employment of women in India has decreased, especially in the health sector. The ILO report shows that the purchasing power of the people has come down, so there is a need to increase it. The ILO is advocating for better jobs and salaries for people. We do not have employment in the country. Most of the people are working on contract and they are not even being provided with social security. If people are not given a respectable salary then their buying power will be less.