Increased monitoring of Boeing 737 aircraft in India after China accident, these airlines are used
Advertisement 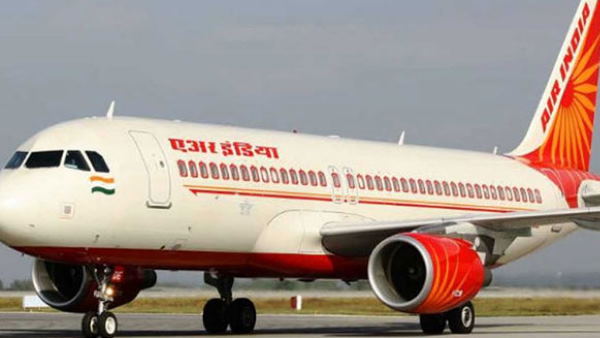 New Delhi, March 21.
Following the news of the crash of a Boeing 737-800 aircraft of China Eastern Airlines in China, the Directorate General of Civil Aviation in India has also issued an order to keep the aircraft of the Boeing 737 fleet of Indian aircraft carriers under surveillance. Let us tell you that in today’s incident in China, 132 civilians have died.

Boeing 737 aircraft are used in these Indian airlines

Following this incident, DGCA chief Arun Kumar has increased surveillance of Boeing 737 aircraft in India. Let us tell you that Boeing 737 aircraft are used in SpiceJet, Vistara and Air India Express airlines in India. Regarding the incident in China, when DGCA chief Arun Kumar was asked about its preparations in India, he said that flight safety is a serious matter and we are closely monitoring this situation.