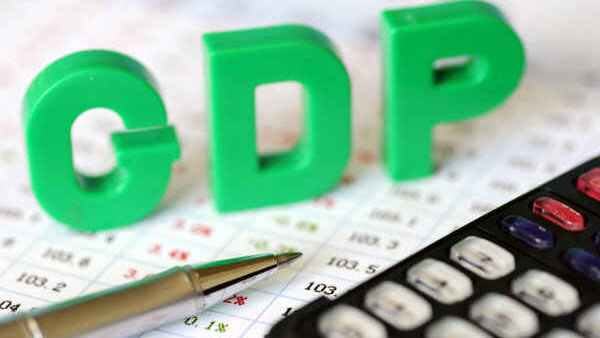 The ICRA rating agency on Tuesday lowered India’s GDP growth forecast for the next financial year from 8 to 7.2 per cent. Now India Ratings has reduced it to 7 per cent. Earlier, RBI had projected GDP to be 7.8 per cent in the next financial year. Today, India Ratings gave its estimate and said that the economy is being affected due to the ongoing war between Russia and Ukraine. This is having an impact on the global economy and India’s economy as well. Due to which commodity prices and consumer inflation are rising.

Traffic Rules: Traffic rules will change in Delhi from April 1, if you break the rules, you will have to pay a fine of Rs 10000