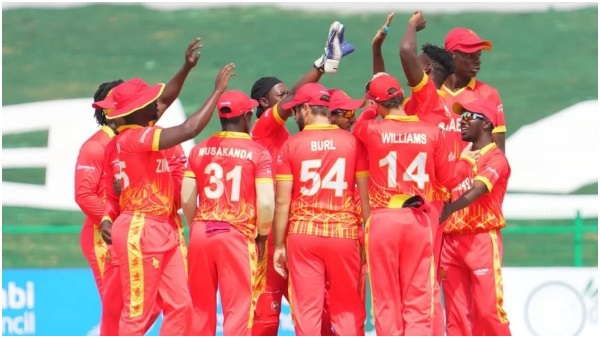 If we talk about head to head between the two teams, then India has the upper hand. So far 63 ODI matches have been played between India and Zimbabwe. Of these, India has won 51 matches while Zimbabwe has won 10 matches. 2 matches have also been tied. India last played an ODI series against Zimbabwe in 2016. Shikhar Dhawan will continue India’s winning streak in this series as well. Young players also have a chance to prove themselves by performing brilliantly in the series.