'India will rule in Test cricket on the basis of these two batsmen', Sehwag told which two players will the world be afraid of
Advertisement 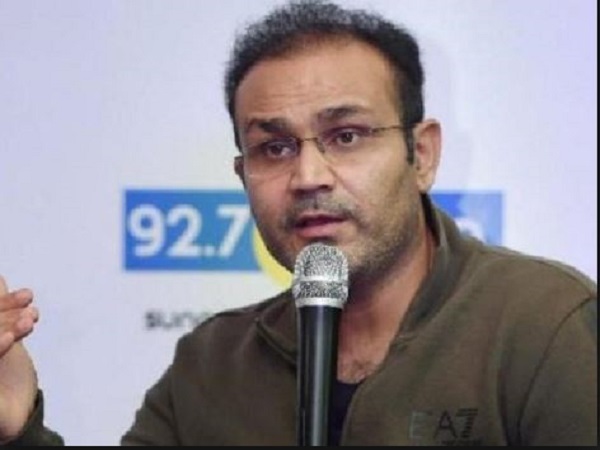 400 runs less in front of them

Speaking on Sports18’s show Home of Heroes, Sehwag said, “He (Shaw) is one player who can bring back the excitement in Test cricket. When there are batsmen like Pant and Shaw in the team, then the opposition team will also think that the target of 400 runs in the fourth innings is also less. With Shaw and Pant in one team, the Indian team can rule Test cricket and win the World Test Championship.

Rishabh Pant and Prithvi Shaw started their international Test careers in an explosive fashion but after some time their paths went in different directions. While Pant has emerged as one of the most explosive batsmen in world Test cricket and has the ability to change the course of the match with his ability, Shaw has been left out of the team for not performing well on the tours of New Zealand and Australia. Huh.

Prithvi Shaw started his Test career with a century and also scored a half-century in the next match of West Indies, although after 2020 he is running out of the Indian Test team. He played his last match against Australia in Adelaide, whose technical weakness came to the fore after being bowled on the incoming ball in both the innings. However, after this Shaw made a tremendous comeback in the limited overs format and scored runs.

What was the similarity between Pant and Sehwag’s career?

Talking about Pant, he has scored runs at an average of 40 in his Test career so far and has earned a special name by scoring centuries on the soil of England, Australia, South Africa, although his return in limited overs has not been as expected. . In such a situation, when Sehwag was asked what was the similarity between Rishabh Pant and his career, he said that Pant has also got more success in Tests while less in the limited overs format.

If you open it will be more successful

“We don’t play to score 50 or 100 runs in the limited overs format but to score runs at a fast pace, then what is the situation and who is your opponent, it doesn’t matter. Batting at No. 4 or 5, he will always find himself in situations that demand more responsibility, although if he opens, there will be more success.

Are the chances of Jofra Archer playing in the next season also messed up? Jayawardene gave this answer

‘Golden Girl’ Nikhat is a big fan of Salman Khan, said- ‘Maybe he is waiting for me’