Indian Railway: Important thing before booking train tickets, railways in no mood to give discount in fare
Advertisement 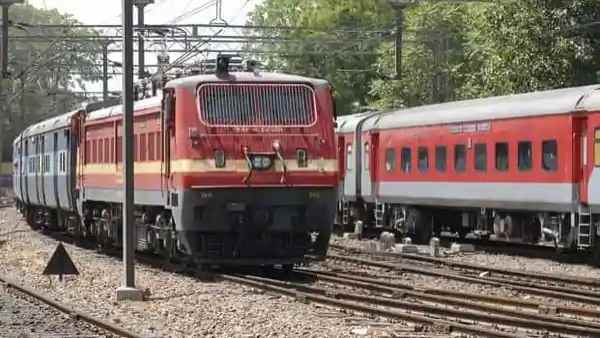 When will senior citizens get discount in tickets

A big announcement has been made by the Railways regarding the concession in ticket fare to senior citizens. Railway Minister Ashwini Vaishnav had made it clear in March 2022 itself that the railways have suffered heavy losses due to the corona epidemic. In the year 2020-21, the revenue of the railways has remained far below the pre-covid period. In such a situation, at present, the Railways is not in a position to give any concession in fare to senior citizens. The Railway Minister said that if this exemption is given at this time, then the load on the Railways will increase.

Let us tell you that senior citizens used to get a discount of 40 to 50 percent in the fare from the railways. On taking tickets for any class, 50 percent discount was given to women elders and 40 percent to men, but this has been abolished after the corona epidemic. Since then there is a continuous demand that the Railways should implement it again.

From March 2020 onwards by the Railways, the exemption given to railway passengers in train fares has been abolished. While this facility has been closed for two years, in these two years, the Railways has filled its pockets by not giving discounts on the tickets of senior citizens, earning about 1500 crores.

In fact, according to the information sought by the Right to Information RTI, till March 2020, March 31, 2022, 7.31 crore senior citizens traveled by train, who were not given any concession in the fare. According to RTI, during this time the Railways earned 3464 crores by not giving discount in ticket fare to any senior citizens, while earning 1500 crores by not giving ticket discounts.