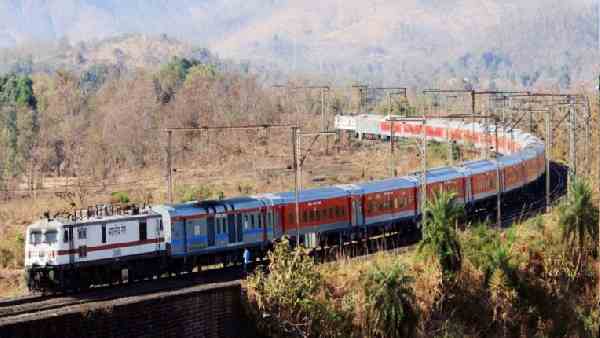 According to this report, the Railways has given a tender to this Chinese company to make train wheels worth 170 crores. This tender was issued in April, after which this tender has been handed over to the Chinese company on May 2. This tender was floated for the wheels of Vande Bharat trains. In fact, the supply chain has been disrupted due to the ongoing war between Russia and Ukraine. Train wheel supply has also been affected. Railways has said that many new trains are to be operated in the coming days, for which they need these wheels.

Railways has said that we are emphasizing on Made in India. We need to create railway wheel ecosystem in the country so that our dependence can be reduced. He said that the possibility of this is also very strong. Many new trains are going to start in the coming days, for which such an ecosystem will be required.

LIC disappointed, but Paytm’s bat-bat, know why there was competition to buy shares