Indian Railways: In this way a confirmed lower berth will be available in the train, IRCTC told the method of seat booking
Advertisement 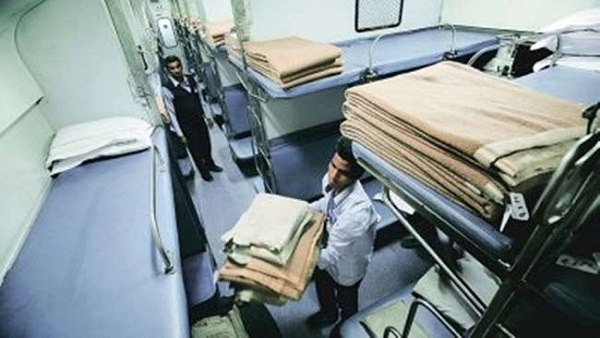 In response to a question asked by a passenger, the railways itself has told how they will get a confirmed lower berth during the journey. You must have experienced many times that railways does not allot lower berths despite requesting for senior citizens during booking. Now the rules have been told by the Railways regarding this. If you keep this in mind, then you can easily get a lower seat.

how to get lower berth

Actually, recently a passenger questioned on Twitter tagging the Railways and the Railway Minister. Tagging Railway Minister Ashwini Vaishnav, the passenger has written that what is the logic adopted by the Railways in seat allotment? He questioned that despite having booked tickets with lower berth preference for three senior citizens, they were given middle berth, upper berth and side lower berth. This was when there were 102 seats left. It needs to be rectified.

Responding to the passenger’s query, RCTC tweeted: Lower berth/senior citizen quota berths are reserved only for the elderly of 60 years and above, women of 45 years and above. That is in the case when they travel alone or two passengers. IRCTC does not follow this system if there are more than two senior citizens or one senior citizen and a common citizen is traveling together.

Let us tell you that in the year 2020, the Railways stopped all concessions in fares during the Corona period. Meanwhile, the Railways suspended the concessions available to senior citizens on fares during ticket booking. When the railway was back on track, people started questioning that when will senior citizens start getting concessions in fares, on which the railways did not say anything clearly, but for the time being it has been decided to keep it closed.