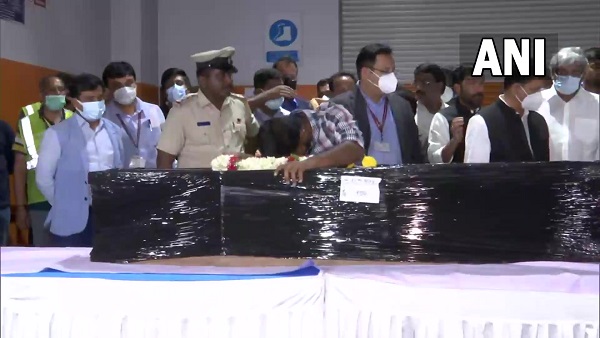 Bangalore, March 21. Indian student Naveen Shekharappa Gyangodar was killed in the ongoing war in Ukraine. Since then Naveen’s family members have been demanding to bring the dead body to India. After which Naveen’s body reached Bengaluru on Sunday after a lot of effort. It is worth noting that Naveen died on March 1, in such a situation, after about 20 days, Naveen’s body has come back to India. Naveen was an MBBS student in Ukraine. When Naveen’s body reached Bengaluru, Karnataka Chief Minister Basavaraj Bommai reached the airport and paid tribute to him.

Ghulam Nabi Azad can retire from politics, said this thing