Indian team announced for Asia Cup 2022, apart from Bumrah, these players are also not part of the team
Advertisement 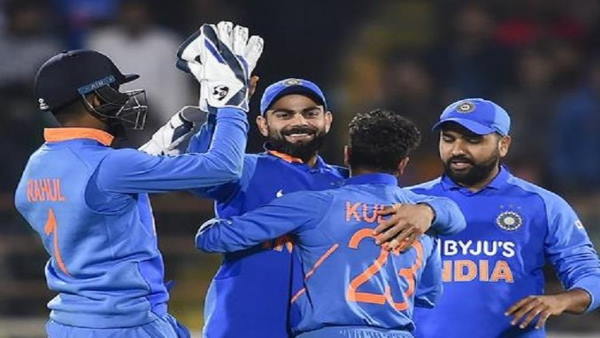 New Delhi, Aug 08. The BCCI selectors have announced the squad for the Asia Cup 2022. Team’s leading fast bowler Jasprit Bumrah has been dropped from the team for this T20 format tournament starting on August 27. It is being told that Bumrah will not be able to play the Asia Cup due to a back injury. However, he will be fit before the T20 World Cup and will also be a part of the World Cup team. Bumrah’s exclusion from the team in the Asia Cup is a big setback.

KL Rahul and Virat Kohli also made a comeback

Apart from this, the captaincy of the team in the Asia Cup 2022 will remain in the hands of Rohit Sharma. KL Rahul will be his opening partner along with Rohit Sharma. At the same time, Virat Kohli has returned to the team for number three. Let us tell you that Virat Kohli was rested in the ODI and T20 series against West Indies. After this, Virat has also been rested for the Zimbabwe tour starting on August 18.

Before the Asia Cup, Team India suffered a major setback, Jasprit Bumrah out of the team due to back injury!