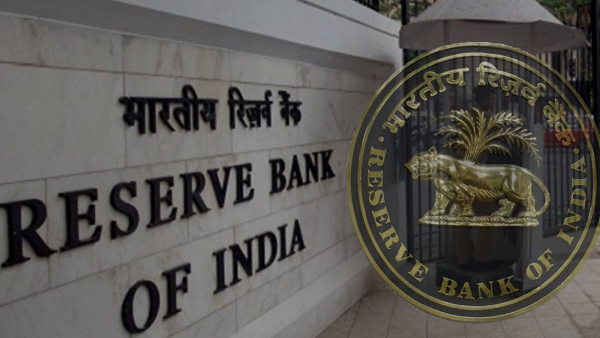 Mumbai, March 31:
Today, even though the situation is returning on track as before due to Corona epidemic, but it is not yet emerging from the losses caused by it. In such a situation, the current account deficit of India has increased to the highest level in 9 years. India’s current account deficit (CAD) has reached $23 billion in the third quarter of 2021-22. The figures have been released by the Reserve Bank of India on 31 March.

According to the data released by the RBI, India’s CAD increased to $ 23 billion in the third quarter of 2021-22, from $ 9.9 billion in the previous quarter i.e. July-September 2021. At the same time, in October-December 2020, the current account deficit was $ 2.2 billion. In such a situation, this is the highest current account deficit in 9 years for the October-December quarter. The RBI said in a statement that the CAD in the third quarter of 2021-22 was mainly on account of the large trade deficit.

On the other hand, net foreign direct investment (FDI) stood at $26.5 billion in April-December 2021, down from $41.3 billion in April-December 2020. It is also being told that this has happened due to the imports made by India in the July-September quarter and the increase in crude oil prices. Also, if crude oil prices are not controlled, then it is expected to increase further in the next financial year.