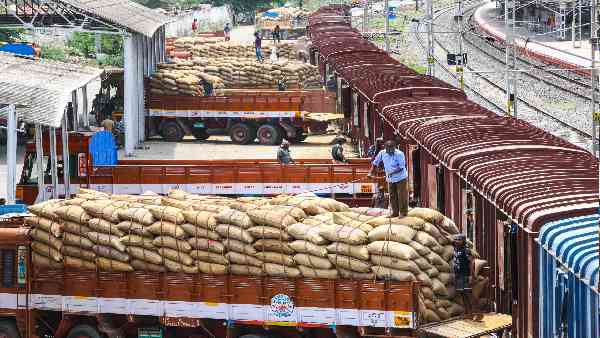 According to the report, India has done the maximum export with America. The United Arab Emirates is followed by the United Arab Emirates at second place, China at number three, Bangladesh at fourth, Netherlands at fifth. Expressing happiness over this achievement of India, PM Modi said that it is a milestone towards becoming self-reliant. Let us tell you that India exported a large amount of petroleum products, jewellery, chemical substances and engineering goods, due to which the country has reached this record.

You also have a daughter, the government has made a big announcement for you, open this account for Rs 250, you will get 15 lakh rupees