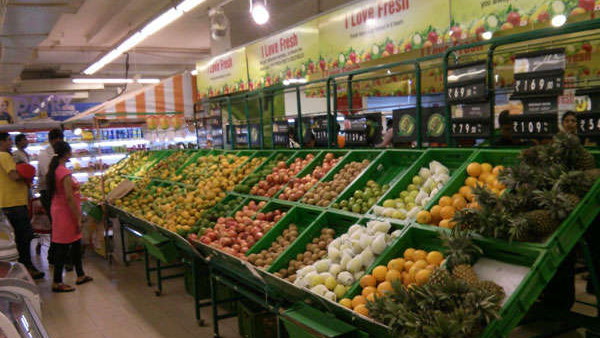 New Delhi, May 17: In the last month, April 2022, the annual inflation rate has been 15.08 percent. This is 5 percent more than in April last year. On the other hand, if we talk about the last year, it was at 10.74 percent in April 2021, which reached near 15 percent in April. In March 2022, it was 14.55 percent. Inflation data is breaking its old record with every coming month. Inflation has been above 10 per cent for a long time. 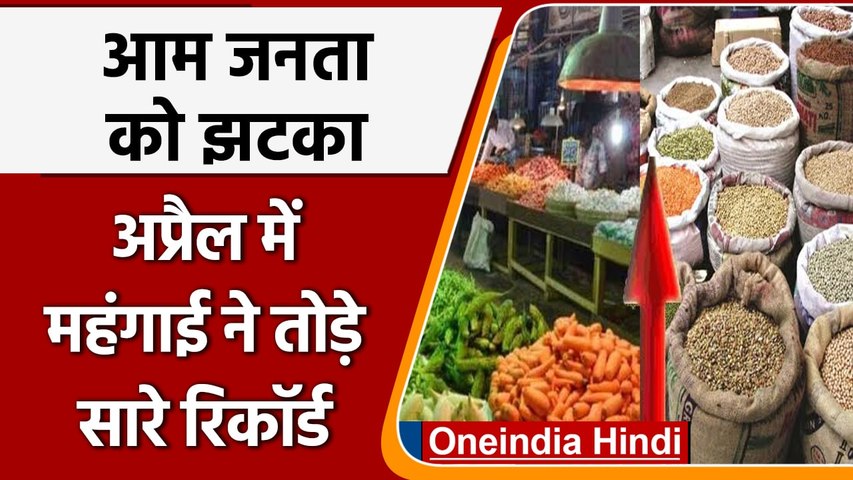