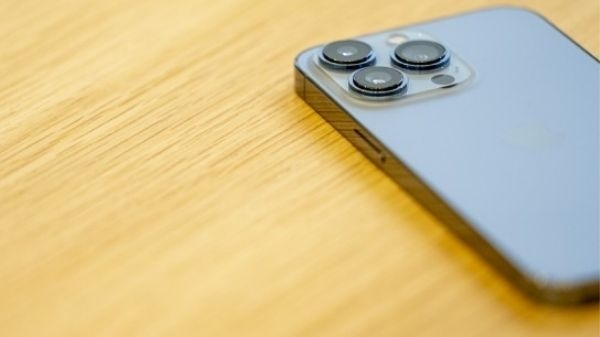 Like every year, Apple will launch a new iPhone series this time too, the date of which is yet to be revealed. However, this time the Mini device will hardly be launched and instead a new Max model (iPhone 14 Max) is being rumored to be introduced. Although there is no official confirmation on this, but ahead of the official launch, key specifications and prices of the iPhone 14 Max smartphone have surfaced online, so let’s know about it in detail.

iPhone 14 Max specifications and price leaked ahead of launch

When will the Apple iPhone 14 series be launched?

As you also know that every year, the company announces its new set of iPhones at the end of the year and the same is expected to happen this year as well. The iPhone 14 series may arrive in September this year. It is being said that Apple will launch four models, which include iPhone 14, iPhone 14 Pro, iPhone 14 Max and iPhone Max Pro. While a lot has already been leaked about these phones, now details about the iPhone 14 Max have also surfaced online.

According to a media report, according to tipster Shadow_Leak, the flagship phone is expected to come with a 90Hz display. The current iPhone 13 smartphone has only a 60Hz screen. It will likely be powered by Apple’s A15 Bionic chipset, which also powers the iPhone 13 series. Apart from this, it will get 6GB of RAM and up to 256GB of storage. And it is being told that it will come with a 6.68-inch OLED panel.

At the same time, the high-end iPhone 14 Pro and iPhone 14 Pro Max are expected to get the new A16 Bionic processor under the hood. While the back side of the phone could house a dual rear camera setup, which includes two 12-megapixel sensors. The feature of Face ID sensor can also be found in iPhone 14 Max.

Apart from the specifications, the tipster has also mentioned that the price of iPhone 14 Max will be $ 899, which will be around Rs 69,180 in India. However, this device is not expected to cost so much in India.

The company will likely offer 128GB of storage as the base model, which is what Apple debuted with the iPhone 13 series. The leak claims that the base model will come with 6GB RAM + 128GB storage. Although no official information has been revealed yet, for this time will have to wait.

PAN Card Scams: Hackers are misusing PAN card, how to stay safe from such scams