IPL 2022: Get ready for the closing ceremony, these stars will perform well
Advertisement 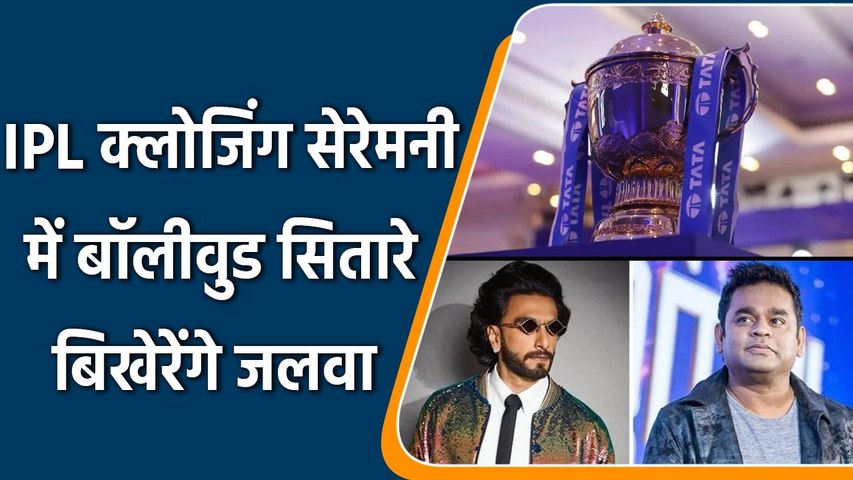 The performance of these stars will be seen in the finale
On this occasion, AR Rahman, who is called the magician of music, is going to make the evening more colorful with his melodious voice. So there singer Neeti Mohan will also be seen in this closing ceremony to accompany him. Neeti Mohan has shared a video on her Twitter account while preparing for this event. Giving the caption of the video, Neeti wrote that, ‘Excitement level IPL finale. I am performing with AR Rahman sir and gang. Apart from this, Bollywood actor Ranveer Singh will also give his best performance in the finals of IPL. Due to which this ceremony is going to be even more special this time.

Closing ceremony will take place at this time
Let us tell you that the time of the first match was fixed at 7.30 pm. But, now its time has been extended by half an hour to 8 o’clock. The closing ceremony will start at 6.25 pm before the match. Special lighting has been arranged in the stadium for this event. The special thing about this event is that its theme will be ’75 years of India‘s Independence’.