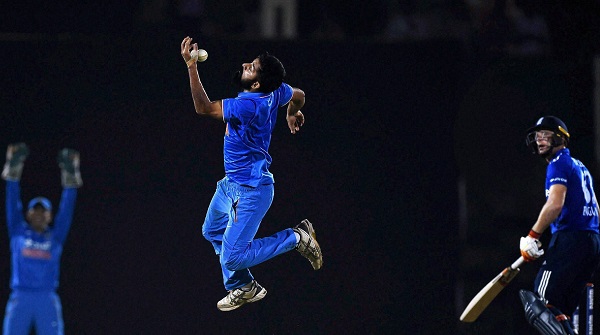 Mohit Sharma was made the net bowler-

The 33-year-old Sharma found no takers in the IPL 2022 mega auction last month.

He could not show amazing in the red jersey-

Sharma has played 26 ODIs and eight T20Is, he was also part of the Indian team that made it to the 2014 ICC World T20 final in Bangladesh and the 2015 World Cup semi-final co-hosted by Australia and New Zealand.

Sharma’s career graph started going down after CSK’s two-year suspension. Although he was included by KXIP, he could not show his old brilliance in the red jersey. Sharma tried to recreate the magic of 2014 for CSK in 2019 but he was nowhere near his best. He hardly made an impact in 2020 even with Delhi Capitals, conceding just one game in the season and bowling with figures of 1/45.

Fans have reacted to it on social media. He says what has happened to this bowler. Once Mohit Sharma was a Purple Cap winner, today he has become a net bowler.

Gujarat Titans will start their campaign on March 28 against Lucknow Super Giants at the Wankhede Stadium in Mumbai.