IPL 2022: KL Rahul engulfed, no Indian batsman could do such a thing
Advertisement 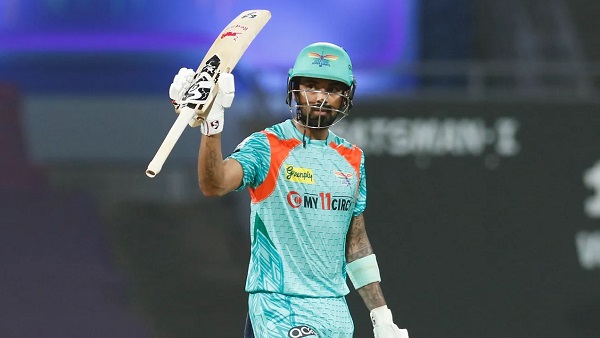 No Indian batsman could do such a thing

also made this record

Apart from this, this has been the 30th half-century of his IPL career. With this, he has reached the ninth position in the list of batsmen who have scored most fifties in IPL. He also became the sixth Indian batsman to score the most fifties in the IPL. The record for most fifties in IPL history is held by David Warner, who has scored 54 fifties.