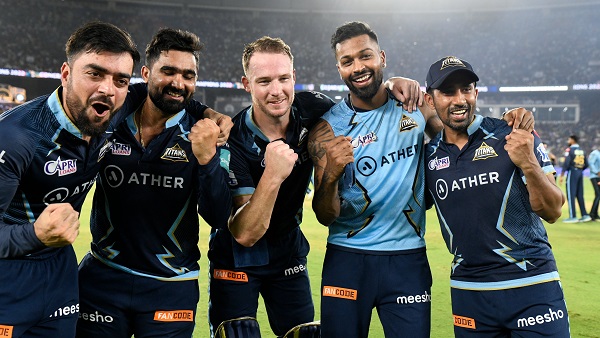 Money rained on the new team Gujarat. He now got 20 crores as a reward. Gujarat was on top in the points table. They entered the playoffs with 10 wins in 14 league matches. Then they reached the final after defeating Rajasthan in Qualifier-1. On the other hand, Rajasthan got Rs 13 crore, while the third ranked team Royal Challengers Bangalore got 7 crores and the fourth ranked Lucknow Super Giants got Rs 6.5 crores.

Which player got what award?

While taking the IPL trophy, Hardik Pandya did something that Dhoni remembered, won the hearts of the fans