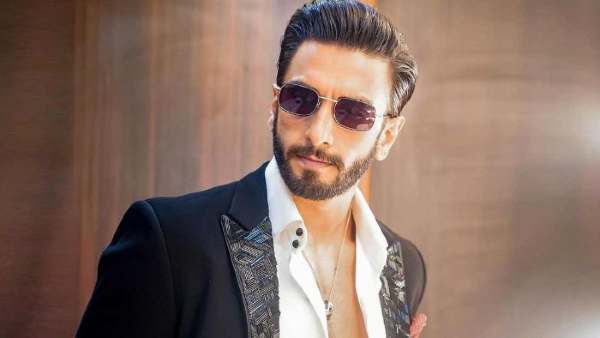 Bollywood superstar Ranveer Singh and Oscar-winning composer AR Rahman are all set to grace the closing ceremony of IPL 2022. The IPL finale is scheduled to be held on May 29 at the Narendra Modi Stadium in Ahmedabad. Ranveer is very excited to perform in front of thousands of audiences. Apart from these, the artists of Chhau dance of Jharkhand will also give their performance.

The closing ceremony of IPL 2022 will be around 45 minutes. Let us tell you, the closing ceremony is going to happen in IPL for the first time after 2018. There was no ceremony to mourn the soldiers martyred in the Pulwama attack in 2019. At the same time, due to Kovid in 2020 and 2021, it had to be postponed.

However, there is a lot of excitement about the closing ceremony this year. The board intends to mark the 75th anniversary of India’s independence and the journey of Indian cricket during this event.

Let me tell you, the trailer of Aamir Khan starrer Lal Singh Chaddha will also be released during the finale itself. There is no doubt that this day is going to be quite a bang. Talking about Ranveer Singh, he has been included as the only Indian actor to perform at the closing ceremony of IPL this year.

As per a Duff & Phelps report, Ranveer currently has a brand valuation of USD 158 million, which has witnessed a tremendous growth as against his USD 102.93 million figure in the year 2020. In such a situation, Ranveer is at number two this year after Virat Kohli. A global youth icon for Indians, Ranveer recently represented India at Dubai Expo, USA NBA and UK Premier League.

After the success of ‘The Kashmir Files’, Vivek Agnihotri and Pallavi Joshi to start ‘Humanity Tour’