IPL 2022: The whole cricket world was shocked by this stormy innings, Pat Cummins told who is the most surprised
Advertisement 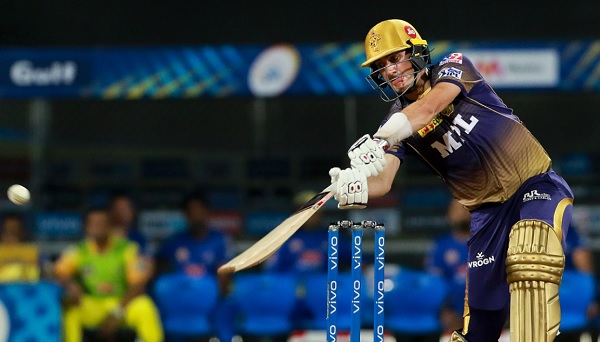 Pat Cummins hit the joint-fastest fifty in IPL history in 2018, equaling KL Rahul’s 14-ball half-century. Cummins, who came to bat after KKR dismissed Andre Russell for 101/5 in the 14th over, gave KKR a victory with 24 balls to spare.

Cummins took on compatriot Daniel Sams, who scored 35 runs in the 16th over to end the match in style and the cricketing world watched in awe of his massive masterclass. Notably, this was the first match for Cummins in IPL 2022 as he joined the team of late after the completion of the Test series in Pakistan.

Who is the most surprised-

Cummins hit 6 sixes and 4 fours with which Sams set the uncanny record for the most expensive over by an overseas bowler in the IPL.

Cummins said, “I think I am probably the most surprised by that innings myself. I am glad it came out. I was thinking if the ball is in my range, then the bat will be turned. I am not trying to finish the match. I am getting a lot of satisfaction after the innings, it was my first match this season. I was just trying to hit short boundaries.

Cummins was bought back by KKR for Rs 7.25 crore. He also took 2 wickets with the ball, and MI posted a total of 161 on the board.

Meanwhile, Cummins while talking about the dressing room atmosphere at KKR said that the team has done a lot of new things for the new season. Cummins highlights the good work done by the franchise in the mega auction.

“The hard part after the big auction is that there have been a lot of changes compared to last year. It’s a good mix of talent and it’s very relaxing with the boys,” he said.

In the bowling, Cummins also hit 3 sixes in the final over as Kieron Pollard attacked after Suryakumar Yadav’s dismissal. Despite the early dismissal of Rohit Sharma, MI were helped by ‘Baby AB’ Dewald Brevis’ 29 and Tilak Verma’s 38. However, the efforts were not enough as Cummins worked with the bat for KKR this time and Mumbai, which has a history of blowing up others, flew like a straw this time itself.

PV Sindhu reached the second round of Korea Open, Srikanth also crossed the first round hurdle