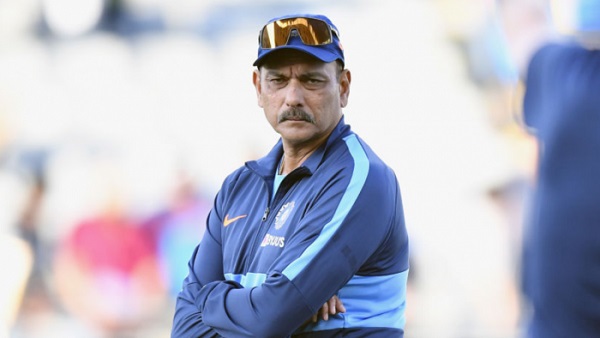 sure about this player

Yes, Shastri has mentioned Gujarat Titans captain Hardik Pandya, who will return to the national team due to being fit and bowling. Hardik hasn’t played international cricket since the T20 World Cup. Shastri was impressed by Pandya’s performance in Gujarat’s opening match against Lucknow Super Giants and said it is important for players like all-rounder Hardik to stay fit and play throughout the IPL season to keep the entertainment level high.

Hardik extended his hand in the IPL 2022 match against Lucknow Super Giants and bowled for the first time since the T20 World Cup in October last year. He conceded 37 runs in his four overs without taking any wicket. Pandya came out to bat at number four for Titans. He scored 33 runs in 28 balls with the help of five fours and a six. Speaking to ESPNcricinfo, Shastri said, “He looks fit and the initial picture also says that he has probably worked very hard and also wants to be fit for the World Cup to be held after four months.”

Shastri said, “We saw before the toss that he was bowling and was resting, which is a great sign for Indian cricket because I think he is a double player when he bowls. Gives Dhanush extra strength. He plays and bats differently. Hardik is an entertainer, match winner and crowd pleaser. He has the complete package. One would expect him to be a part of entertainment, from tournament point of view. From the point of view and definitely a perfect fit for my team which is playing in IPL for the first time.

He further added, “He knows that if he is completely fit, then he comes into the team. If he is perfectly fit and bowls, I don’t think he should worry about his place in the team.” needs, but other people will have to do it.” The former India head coach said, “He is a match winner. He is a safe fielder in the outfield. He is a smart bowler, he measures things well because he thinks like a batsman when he bowls “

If RCB becomes champion then this player will be remembered, Kohli told the name