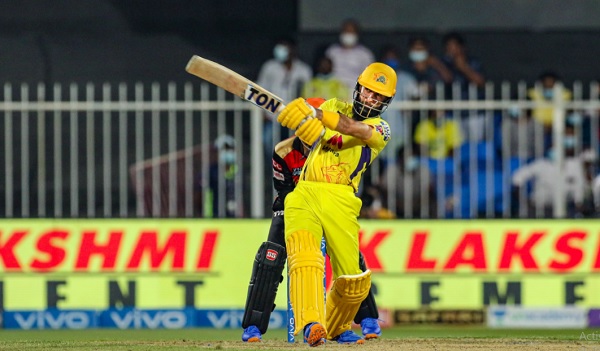 New Delhi, March 20:
Chennai Super Kings star all-rounder Moeen Ali has been delayed in joining his team as he is facing visa issues. Moin was retained for Rs 8 crore before the mega auction held last month. They are waiting for clearance from the Indian High Commission in the UK.

However, the CEO of the franchise, Kasi Viswanathan, is hopeful that Moin, a frequent visitor to India, will get the nod soon and will be able to join the team in Surat, where CSK has camped since last month.

Viswanathan was quoted as saying by Cricbuzz, “He had applied for his visa on February 28. It has been more than 20 days since the application was submitted. He has been a regular passenger of India and still he has not received the travel documents.” We hope that he will join the team soon. He has told us that he will take the next flight after getting the papers.”

He further added that, even BCCI has involved itself to help us. We are hoping that they will get the papers by Monday.”

Like Moin, Abdul Naeem, a member of the Gujarat Titans’ coaching staff, is also in limbo in the UK. Naeem is one of two members, along with Mithun Manhas, who were included by the Titans as members in their coaching setup.

Regarding the arrival of Naeem, a Titans official was quoted as saying, “We are sure that the issue will be resolved soon. Notably, Naeem has previously been associated with Sunrisers Hyderabad. While, Manhas, who hails from Jammu, was quoted as saying. With Kings XI Punjab (now Punjab Kings) He is currently with the team of Jammu and Kashmir state.

The 15th edition of the Indian Premier League is set to be a ten-team affair with the Lucknow Super Giants and Titans joining in. The season begins on March 26, with defending champions CSK taking on Kolkata Knight Riders.