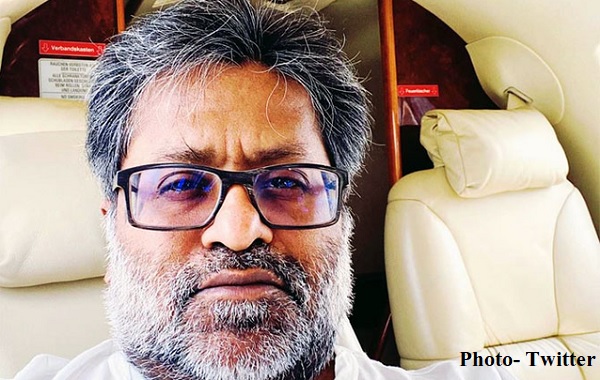 New Delhi, March 31: The High Court in London on Wednesday cleared Indian Premier League (IPL) founder Lalit Modi in a case of “misleading”. The court says that action cannot be taken against Modi for this. This allegation against Lalit Modi was leveled in a legal challenge by Gurpreet Gill Mag, a former Indian model-turned-investor.

Cases of deception are such that despite having accurate information about something, you do not present the information properly to the other person or hide things for your own benefit. Suppose then came to your point and invested in your scheme, but later some other facts were also revealed to him which was not known earlier, then that case can be misleading, if the investor suffers due to these hidden facts. If you are

In Modi’s similar case, a Chancery Division judge, Murray Rosen QC, concluded that Modi had not misrepresented cases before April 2018 to secure investment for a worldwide cancer treatment project.

The case against Modi was done by Gill-owned Quantum Care, which also involved the husband of the former model.

Judge Rosen’s ruling said, “I do not believe that Quantum has proved that Mr. Modi has misrepresented things.”

Referring to the statements of witnesses and WhatsApp messages submitted during a hearing last month, the judge refused to accept the opposition’s claim.

The matter was brought up by Singapore-based Indian national Gurpreet Gill Mag who said Modi and her Swiss banking professional husband were spoken to by Modi at a meeting in a hotel suite in Dubai on April 13-14, 2018. The things that had been decided did not go on like that.

Lalit Modi is seen as the person who started the IPL. Modi will now find out that he is contractually obliged to give $800,000. Their position is that they have only offered to refund Quantum when they can. In this money, those money will be deducted which according to Modi was spent in carrying it.

Dwayne Bravo to become the historic bowler of IPL, big record is waiting with the bat too

Harshal Patel became the second bowler of IPL to bowl 2 maiden overs, know who is the first