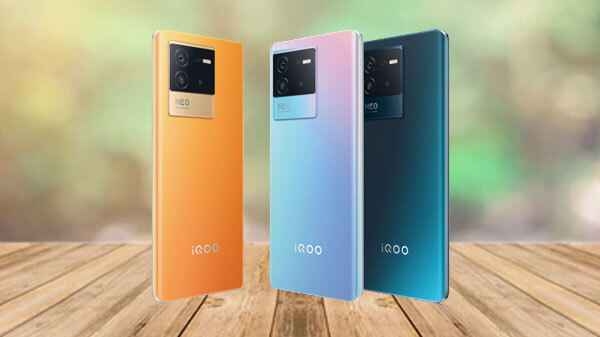 iQOO is all set to launch its next mid-range device, the Neo 6, in India. The company has revealed that the iQOO Neo with Qualcomm Snapdragon 870 SoC and 80W fast charging will be launched in India on May 31. iQOO confirmed the launch of the smartphone in India and the availability of Amazon, which was later pulled down by the company.

In the now-deleted teaser, iQOO also revealed the design and color of the upcoming smartphone. The design also shows the camera layout of the Neo 6, which is set to release in India.

in the camera department

The iQOO Neo 6 packs a 64-megapixel primary camera with a 12MP ultra-wide lens and a 2MP B&W sensor. There is a 16-megapixel selfie camera on the front. The phone runs on Android 12 out of the box.

iQOO Neo 6 is the company’s mid-range offering. Its price is expected to be under Rs. 30,000. The smartphone will compete in the same price bracket as Motorola Edge 30, Samsung Galaxy M53 and others. The teaser has revealed that the phone will be offered in Blue and Rainbow Gradient color options. The smartphone will go on sale on Amazon and will be launched on the same platform on May 31.

Gmail Tips And Trick : Find out in minutes whether the receiver has read your mail or not