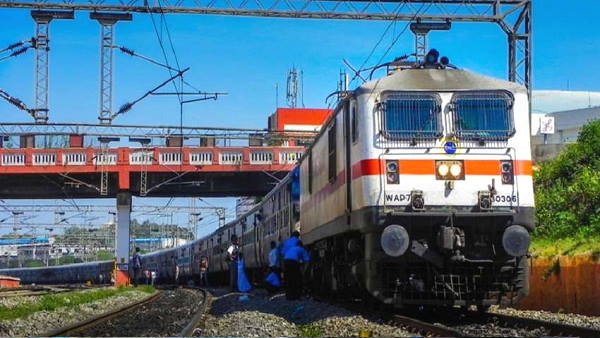 Cancellation of tickets is expensive

The Finance Ministry has made a provision of penalty on cancellation of any kind of deal and according to them, booking of tickets has been given a kind of deal. In such a situation, the passenger has to pay a fine on canceling the booking, that is, you will be taxed and you will have to pay more than before. In this regard, a circular has been issued by the Tax Research Unit of the Ministry of Finance and people have been explained for different situations. According to this circular, the rate at which you will pay GST during ticket booking or any kind of booking, while canceling that booking, you will also have to pay GST on the cancellation charge at the same rate. Railways charges 5% GST on ticket booking.

how much will it charge

GST on cancellation of these bookings

Not only train but hotel room, plane ticket have also been booked and for some reason you have to cancel it, even then you will have to pay GST. However, GST relief has been given on rooms of inns run by religious and charitable institutions. The Finance Ministry has clarified that for every service connected with the cancellation service, GST will have to be paid on the cancellation charge.

Telecom Minister’s ultimatum to BSNL employees, either improve the work or leave the job