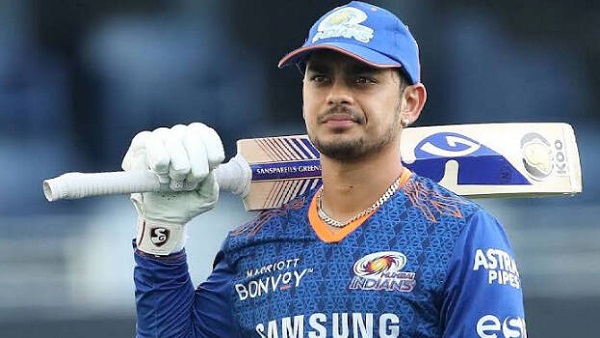 New Delhi. This time in IPL 2022, Mumbai Indians have been seen performing the worst. Mumbai became the first team to be knocked out of the playoff race, as well as the bottom of the points table. Although there were many strong young batsmen in Mumbai, their performance was not up to the mark. Even opener Ishan Kishan could not do much, who was the most expensive player to be sold at auction this season. Kishan had to face criticism. The batsman now broke the silence on his poor form and responded by giving the example of Chris Gayle.

Kishan said about his struggle this season, “Sometimes even the biggest players can struggle. I have seen Chris Gayle take time to start hitting. In cricket it can never be sure that your There is only one role and you just have to hit the ball in the field. If you think about the team, then it is more important to understand your role.

Kishan started the season with two consecutive fifties, but later small innings were seen coming out of his bat. At the same time, the strike rate also declined. This year not only Kishan, but other Mumbai batsmen also could not do anything special. Kish is the second highest run-scorer for Mumbai, scoring 370 runs in 13 matches at an average of 30.83. He was looking sluggish in most of the matches in this IPL and was getting out in the powerplay itself.

“If the bowlers of the other team are bowling well then you have to respect them and if you can save wickets then it becomes easier for the batsmen who come later. But the situation cannot be the same all the time. Someday when you are chasing big scores you need to play completely freely, you need to analyze the strength of the opposition team whether they have good bowlers to bowl at death or not, Or whether we have to save wickets or not.”

‘Whenever Team India comes here to play, we earn the most money’