'It's not about money, it's about happiness...', what Vivek Agnihotri said on Kashmir Files' huge earnings
Advertisement 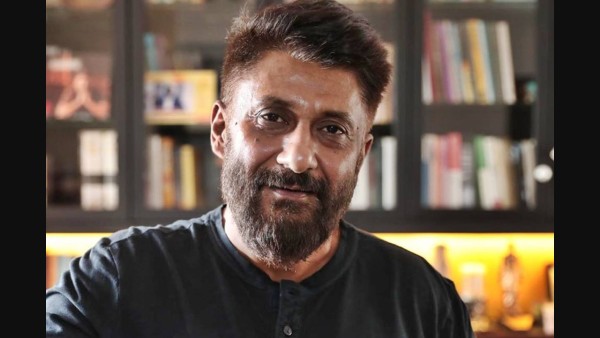 Viral Bhayani has shared a video of Vivek Agnihotri on Instagram. Photographers in Juhu, Mumbai told Vivek Agnihotri that your film Kashmir Files has joined the 200 crore ho club. On this Vivek said – Oh man it is not about money. The film has connected the hearts of the people, that is enough for me. Social users have given mixed reactions to the video. Some have appreciated his point, while some people have said that you are speaking completely opposite, have not broken hearts.

Discussion of the film abroad as well

The Kashmir Files, which released on March 11, has not received much praise from critics, but the film on the exodus of Kashmiri Pandits has been praised by many BJP leaders including Prime Minister Modi. Due to which there is a lot of discussion about it. After earning a lot in India, this film will now be released in the United Arab Emirates as well.

Vivek in discussion about statements too

Vivek Agnihotri is also in constant discussion about many types of statements. Recently, he had said very bad things about the people of Bhopal. At the same time, it is learned that Vivek Agnihotri has refused to sign a film with Kangana Ranaut. There is a lot of discussion about this too. Vivek has said about this that to make his films a hit, no star is needed but actors.

The film ‘RRR’, which is earning the flag of earning, has now made another record, in this case ‘The Batman’ also beat