Jacqueline Fernandez's pain over the ongoing economic crisis in Sri Lanka, said 'this is heartbreaking'
Advertisement 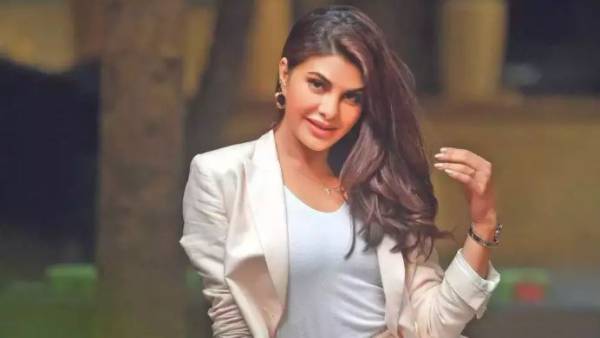 Actress Jacqueline Fernandez on Monday said the citizens of Sri Lanka need “empathy and support” amid the island country’s worst economic crisis. Sri Lanka is facing one of its worst economic crises since independence. The country’s economy is nearing complete collapse. The acute shortage of foreign exchange has made the present government handicapped and unable to pay for essential imports like fuel,

Due to which the power cut is happening continuously for 13 hours. Jacqueline Fernandez has posted a post on social media and shared her pain. He wrote on this post that, “As a Sri Lankan, it is heartbreaking to see what my country and countrymen are doing.

I have been flooded with so many ideas ever since it started around the world. I would say, don’t be hasty in taking decisions and don’t defame any group on the basis of what has been shown.

The world and my people don’t need second judgment, they need sympathy and support. A 2-minute silent prayer for his strength and well-being will bring you much closer to him than a comment based on a loose understanding of the situation.”

As a Srilankan, it is heartbreaking to see what my country and countrymen are going through.

I have been flooded with a lot of opinions since this began from around the world. I would say, do not be too quick to pass a judgement and vilify any group based on what is shown.

To my country and countrymen, I am hoping this situation comes to an end soon and through means which are peaceful and for the benefit of the people. Praying for immense strength to those dealing with this. Peace to all!